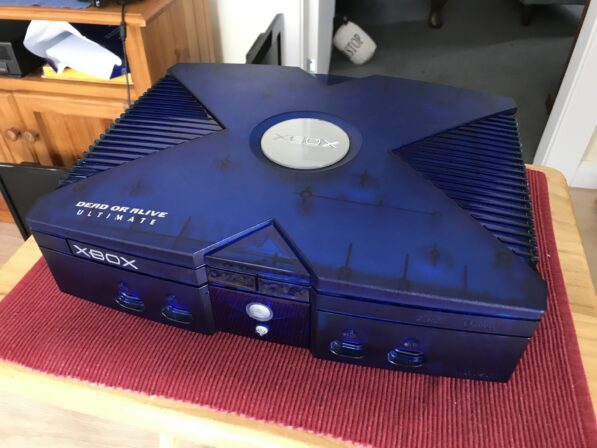 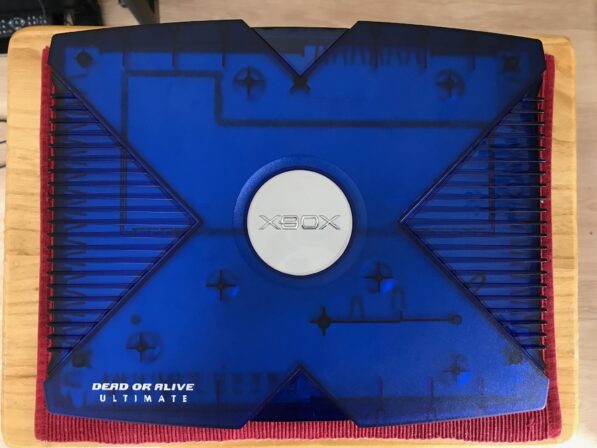 Anyway, it was actually far easier than I thought, and I should have done it a long time ago. Now it’s done and it will never have to be done again! Damn that blue is a beautiful colour. Too bad the DVT4 isn’t a nice blue. Now I have to choose between one of the two? What would you keep? The better looking blue Xbox or the technologically cooler DVT4? The jury is still out for now. 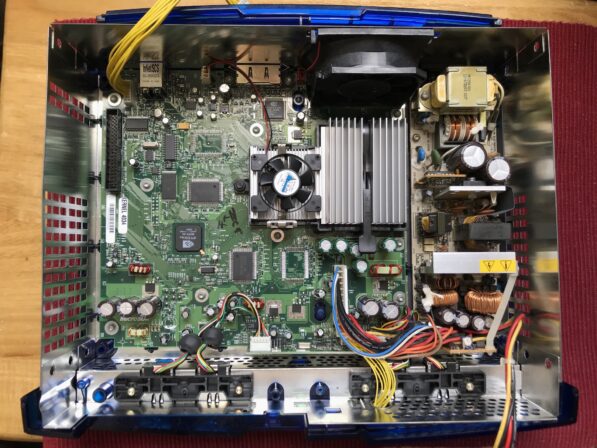 Interestingly the Kasumi Blue has a v1.0 motherboard, like the DVT4 – even though it was released way later. Apparently Microsoft just do whatever they want. As long as the casing is OK, let’s burn through some old inventory apparently! Works for me! Plus the date/time supercap didn’t do any real damage as far as I can tell to either the DVT4 or the Kasumi Blue. Woohoo!