Here’s something for the modern gamers out there. An XBOX that a friend has was dug out of his garage and looked over. We found a few issues, such as the battery capacitor leaking over the mainboard. This will likely be a three parter, so stay tuned and check my other videos for more! Hopefully we’ll have Burnout Revenge running in the next few weeks. 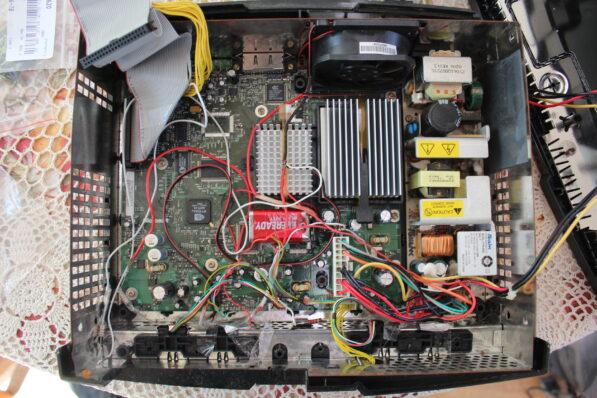 Interesting placement of a random 9V battery, isn’t it? 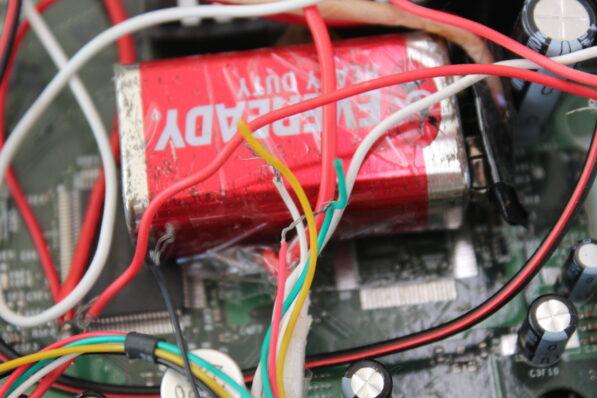 These wires look like they should be connected to something… somewhere! 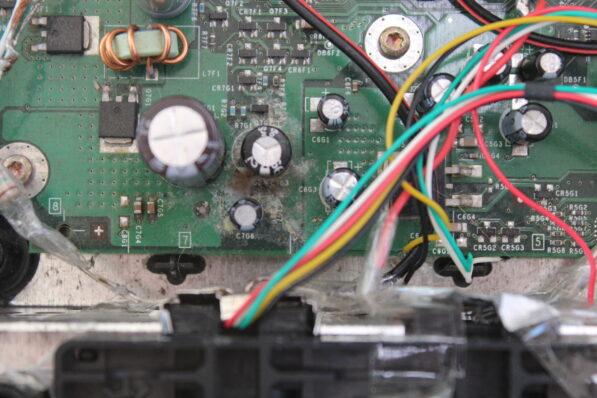 We can’t blame this last one on the previous owner, a busted “super” cap. A glorified capacitor that acts in place of a back up battery. There’s nothing wrong with cell batteries, nor getting the time from the internet. At least Microsoft engaged damage control toward the end… on the later 1.6a and 1.6b revisions… 😉