Recently, there’s been more tumbleweeds than posts. I’ve moved house. That took a lot out of me. The old landlords had decided to sell. I’d be understating it if I said that it was annoying losing your home every so often, but I get it – money is nice. Heck, I like money!

“I can’t believe you like money too. We should hang out.” 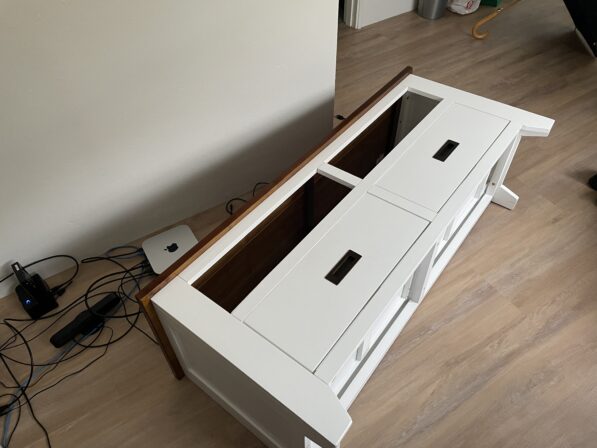 On a positive note, moving has given me the opportunity to slap new feet on my entertainment unit. It really is the small victories that make life worth living. 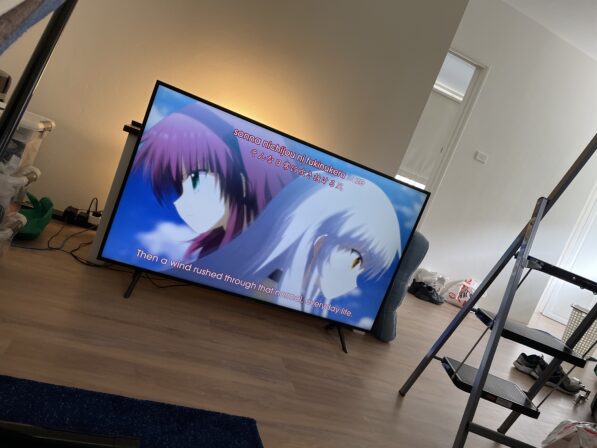 Then I might have went on a bit of an anime binge. A little bit of FLCL here, Space Dandy there and a sprinkling of Martian Successor Nadesico, Serial Experiments Lain and of course some Panty & Stocking with Garterbelt. Not listed is the pictured Angel Beats. Which then led on to me getting around to finishing Stray. Took me long enough, I am not a speedrunner at video games. Nope! 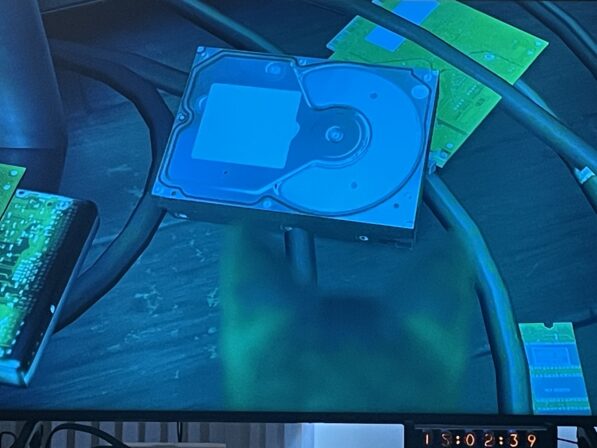 Was it because I got distracted by IDE hard drives, Creative Sound Blasters and other goodies in the game? Look, it might have played a part who am I to tell! Ohhhoooo a box! 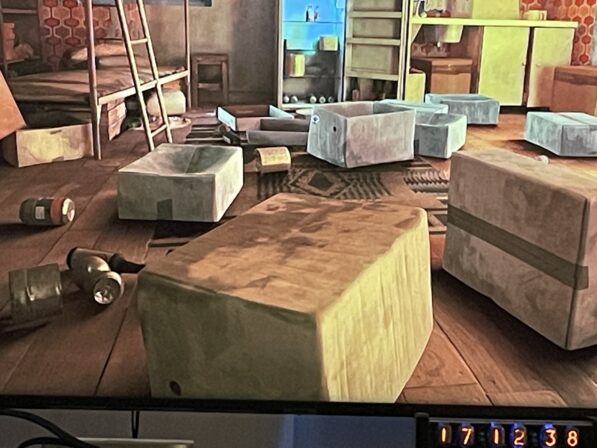 Being a cat, it’s only natural to hide in the box. What was really scary is that after getting up to stretch my legs I looked out of my window and what did I see? Well, well, well! One large fluffy cat. No, not that cat. A real cat wouldn’t survive a minute on the streets of Stray. Then again… 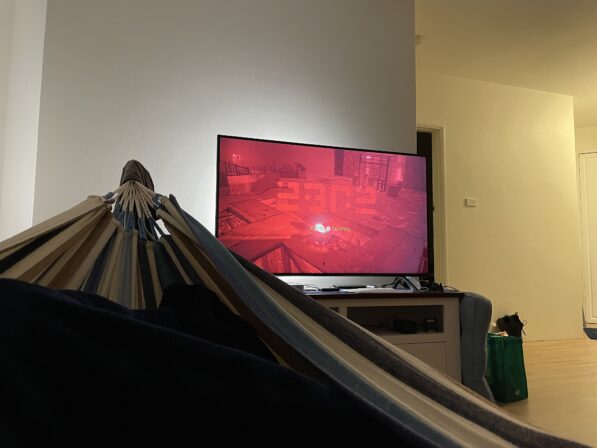 Neither would I. Stray would have been a lot easier without all those damn off-brand headcrabs! By the time I worked out how to get around them I got some serious Cyberpunk 2077 vibes from my poor PlayStation 4. Judder but no crash. A few minutes later and… 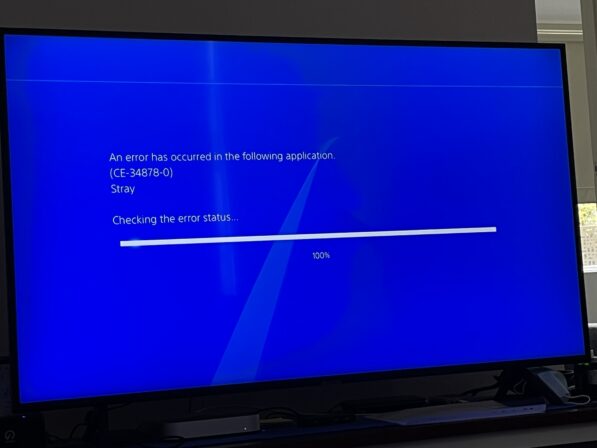 Ahhh, such familiarity. One day I’ll pickup a PS5 slim. I guess Sony will have to release it first though. I can’t physically fit a PS5 under my TV because of the weird shape they went with and Xbox isn’t much better, at least they kept edges instead of curves. 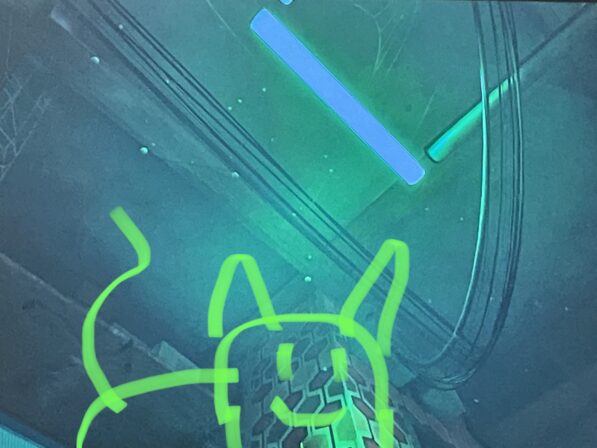 Would I play Stray again? Probably not. Would I watch someone else play it? Absolutely! Head back to the top to watch the entire playlist of my Stray (2022) gameplay that I spammed out on my trusty PlayStation 4 slim. I’m surprised it only crashed twice! 🙂