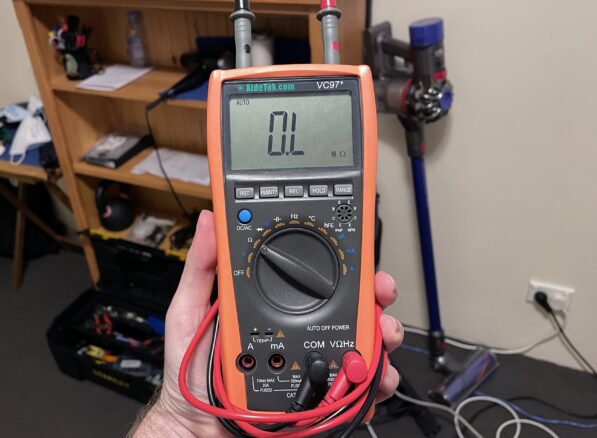 Look at what can be achieved if you believe in yourself. This multimeter was a disaster zone before and now it can now detect an open line (OL) again and, well, turn on! 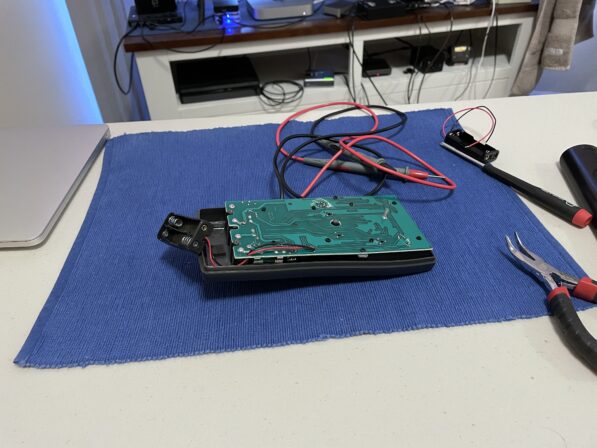 This particular multimeter, an AideTek.com VC97+, had a few corroded Varta batteries in the battery compartment that ate away at some of terminals. The above shows the corrosion and the new replacement battery holder to the right. It only cost a few dollars to get it back up and running. 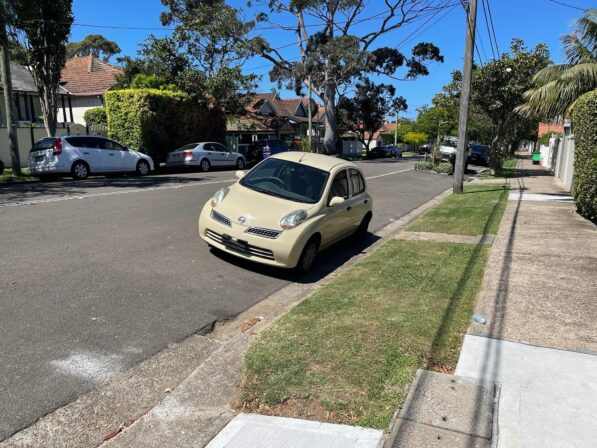 Unfortunately, I also noticed that the stand was broken. One of the pegs had snapped. I can’t be trusted with superglue. So I handed it over to Nick, a.k.a. SuperNick, who has been a part of the McRetro family since before it existed. He fixed it up and now it is as good as new. Thanks Nick!