A Macintosh Classic! What a great platform to test GeoCities. No, just no. Stop right there. No way. Let’s dig a little deeper. Perhaps some background would help. First came the Macintosh Plus (Jan 1986 – Oct 1990). The Macintosh Classic (Oct 1990 – Sept 1992) followed on from there. Both were powered by Motorola 68000s at 8MHz with up to 4MB of RAM. This machine has had the internal hard drive upgraded to a RaSCSI using PCB v2.3. There’s a little bit of an unaddressed voltage drop happening that probably won’t be an issue so we’ll just ignore the video above with the lack of red LED.

If the Red Power LED is not illuminated this means the supply voltage is inadequate. (The newer Pi have a well engineered power circuit, and may continue to function even if the input voltage is below spec; the same may not be true of peripherals).

This tech is not ready for mid-late 1990s internet. I just didn’t realise just how incompatible early 1990s internet was! When setting up my web server I tried to make GeoCities, RetroJunkie.net and even my files archive as simple as possible to avoid issues. It all seems to have boiled down to old browsers missing something. Then it hit me! They all had HTTP/0.9 support but probably nothing more recent. HTTP/1.0 and HTTP/1.1 are way past cool in my book. Look at this crazy mapping of the internet standards history by Cloudflare. At least that was the theory. HTTP/0.9 only supports GET. That’s not enough in the modern worked (~1996 onward) I tried some websites I thought should have worked. 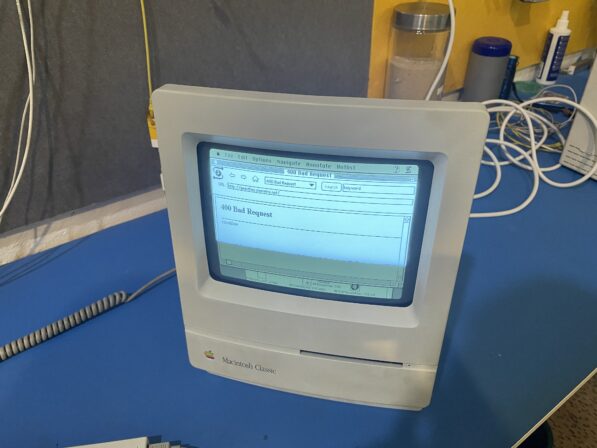 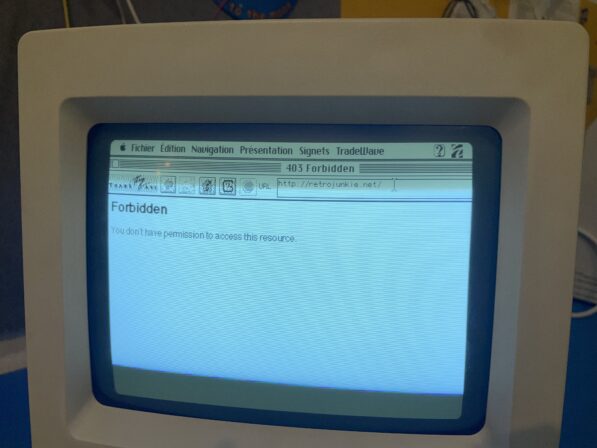 I hit up a relatively simple site (google.com) which I believed was supposed to pass through MacProxy, a part of the RaSCSI software bundle. Looking back now, maybe the MacProxy wasn’t working properly as the results were the same on my Windows 98 installation. 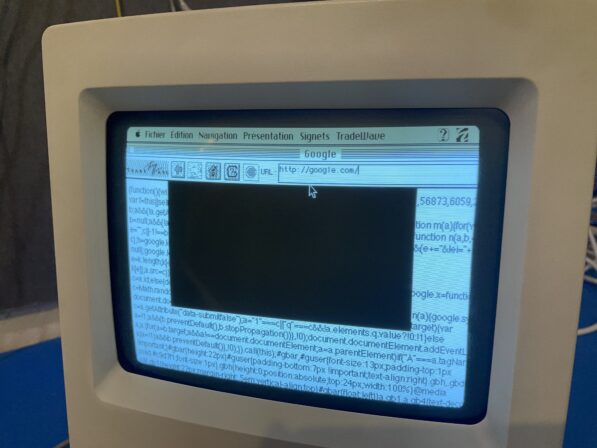 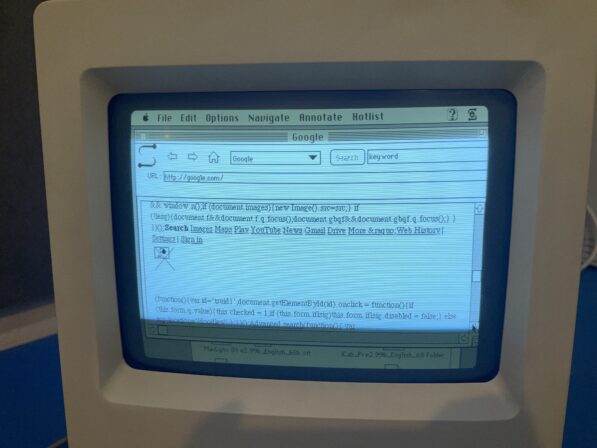 Neither does Mosaic 1.0.3. At least they are giving similar results but I had to test elsewhere to confirm whether it was HTTP/0.9 causing issues. When I got home I jumped onto the information superhighway. 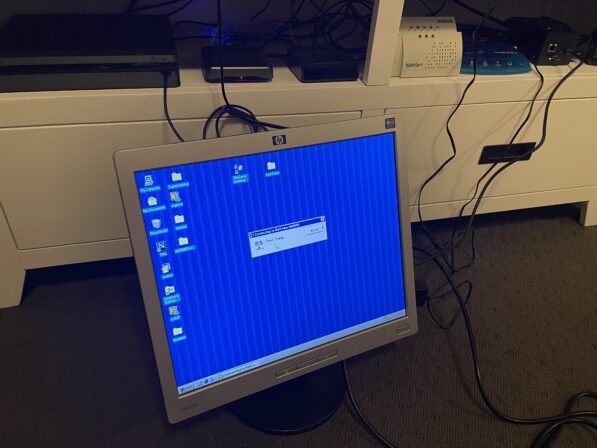 And using Internet Explorer 5.0 grabbed Mosaic 1.0 from my file server. 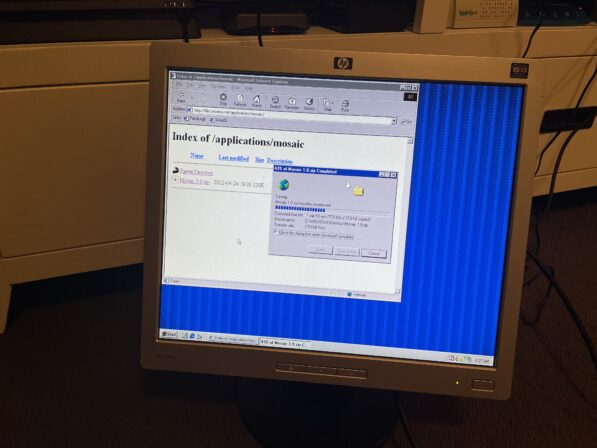 Not the slowest download I’ve had. A couple of minutes later I was able to load up the same websites at home in Windows 98. 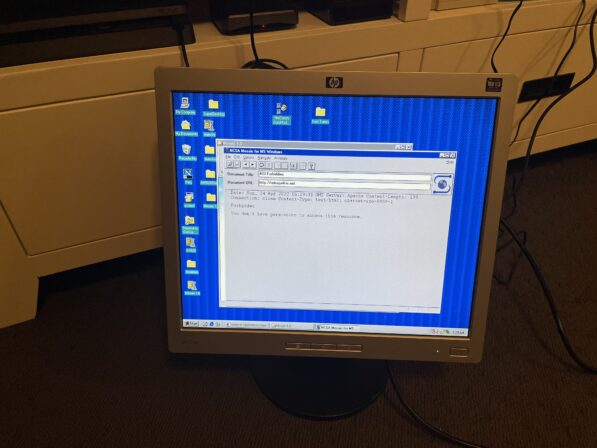 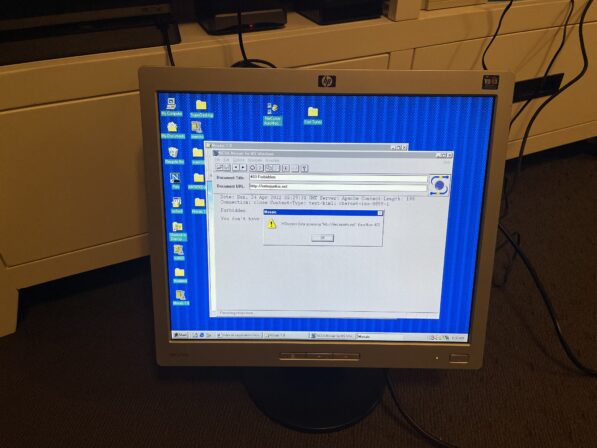 And it seems that retrojunkie.net, files.mcretro.net and google.com were all giving the same errors. We’ll try another browser again, shall we? Netscape 1.0 doesn’t want to play nice either. I’m putting this down to older browsers only supporting HTTP/0.9. Feel free to prove me otherwise. While it would be nice to be able to do things on a 68000 powered Mac, we’re just not ready for it yet. Stick with a faster classic Mac like the LC475 for a true internet experience. Leave the early 1990s for bulletin boards! 🙂