I finally got around to doing some soldering on a somewhat faulty Mega Drive 2 I had lying about. Now I took the schematic from gieskes.nl but noticed that there were two VSS / VCC lines into the 40 pin static VRAM. So I decided to avoid them and just stick with address lines A0 – A8 and grounding them seems to be the easiest way to get results. 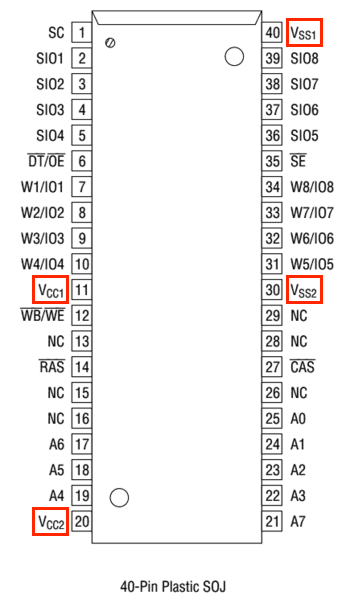 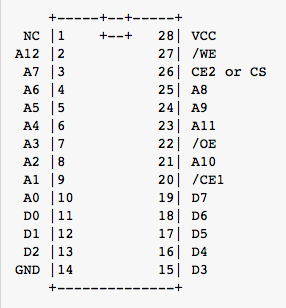 I’ve decided to pop circuit bending on the McRetro Gaming YouTube channel since technically it’s some sort of gaming. I’ll be doing one of these a week if I remember and people show enough interest in staring at all the pretty patterns and odd sounds. It will be very interesting to see what each game can do. 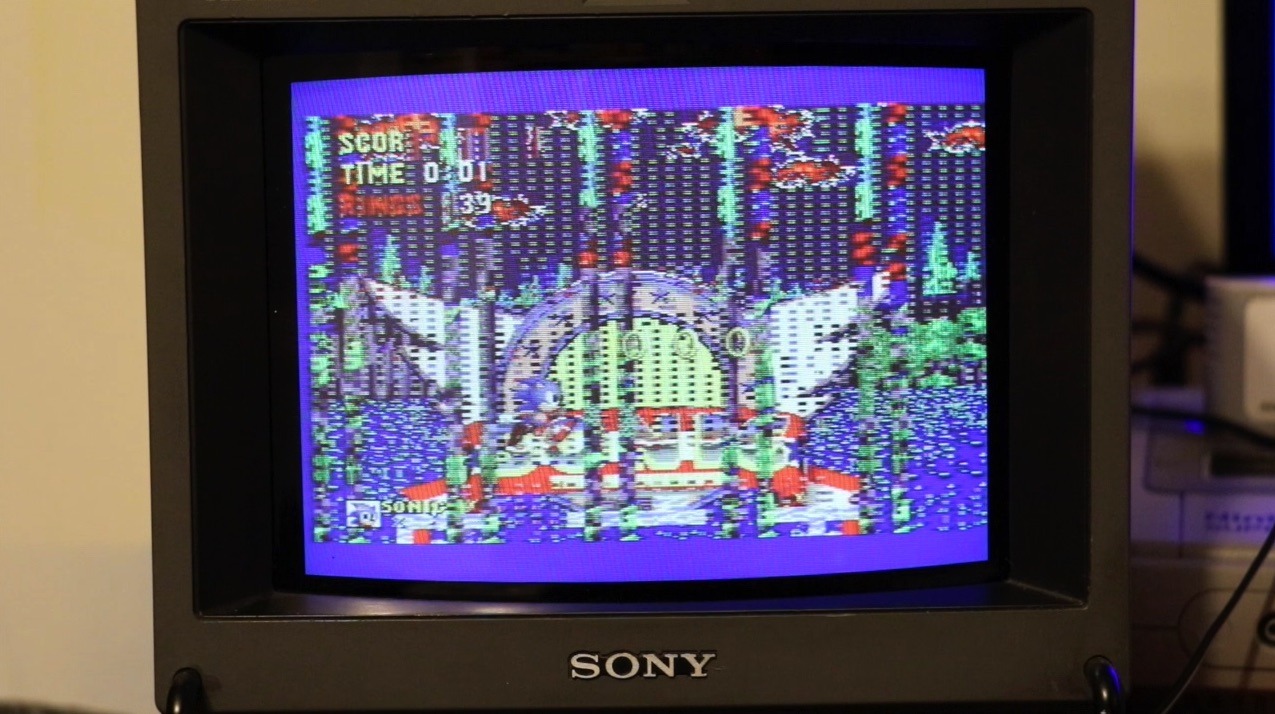 Big thanks to Console5 for the pinouts.