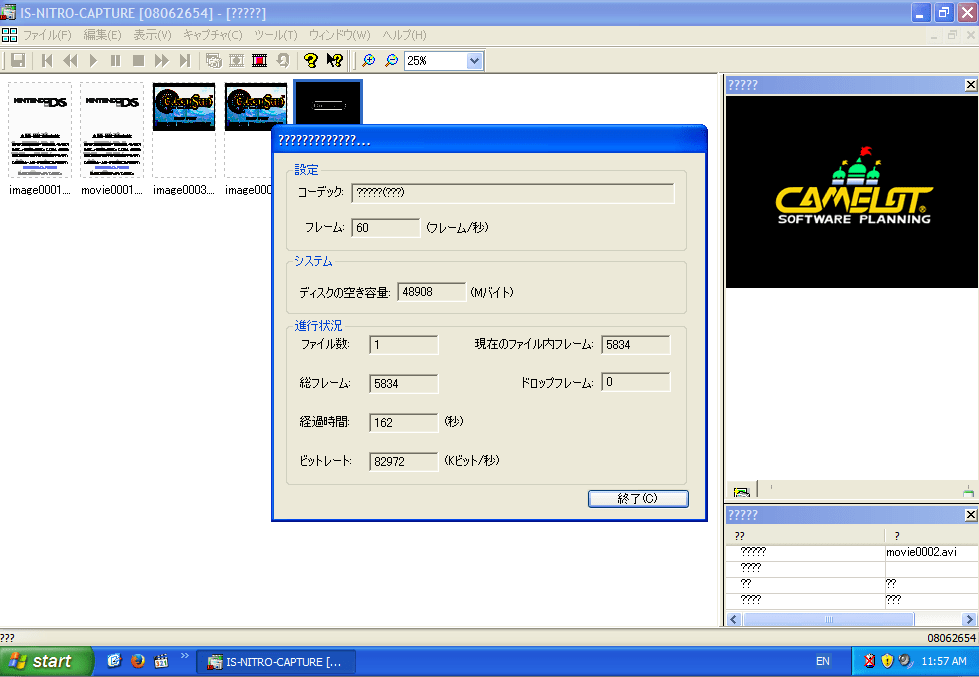 A few videos are coming up on the IS Nitro Capture device, including hardware teardowns and a some of the capture results (both AVI and BMP). In the meanwhile, here’s the DIP switch settings for the blue box to get different modes, of particular interest is the AV composite out DIP switch options.