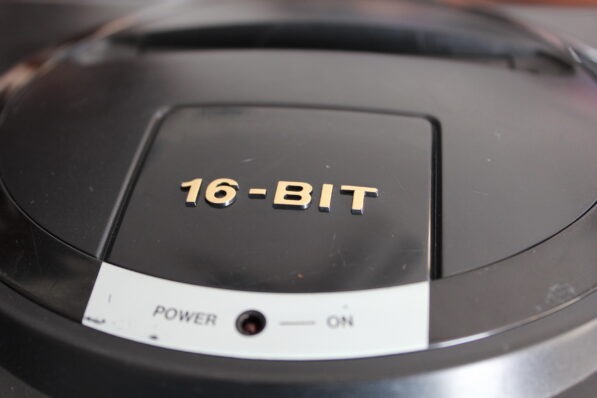 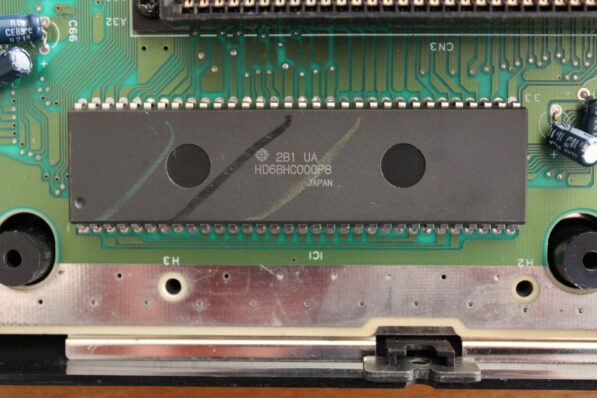 I found that one of the Mega Drive Model 1s was made in Thailand instead of the usual China and did have some differences more significant than minor changes between the China built Model 1s. The Thailand model had a Hitachi 68K chip too. All the China models have Motorolas in them. 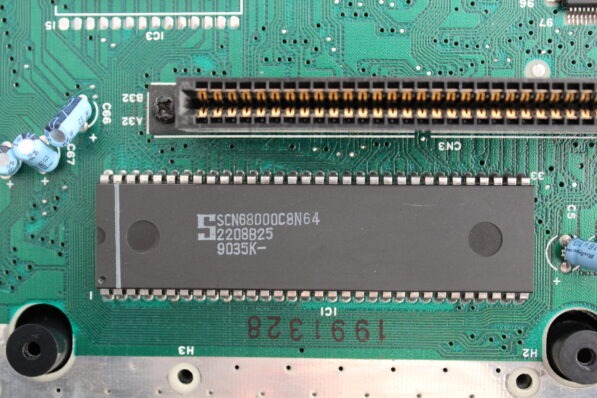 Other differences include the screws! They were silver instead of black to secure the case together and to hold the EMI shielding down. Furthermore, the screws were longer. It also appears that I have Mega Drives from a whole range of places. I’ll need to sit down and work out which ones are keepers, which ones are to be modded and which are to be released back into the wild (marketplace). 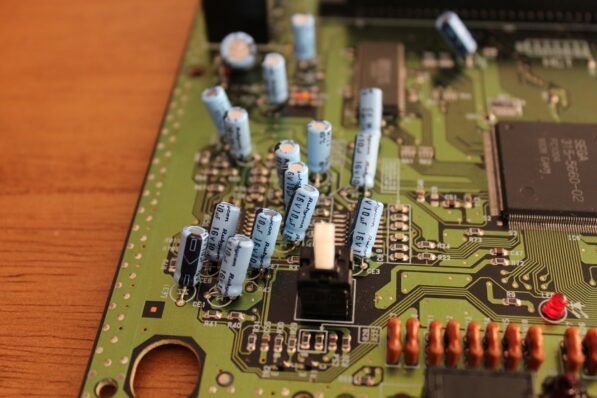 I was very pleased to see that most of the Mega Drive Model 1s have Rubycon capacitors in them. What a delight! Check out the whole range of pictures over in the photo gallery.