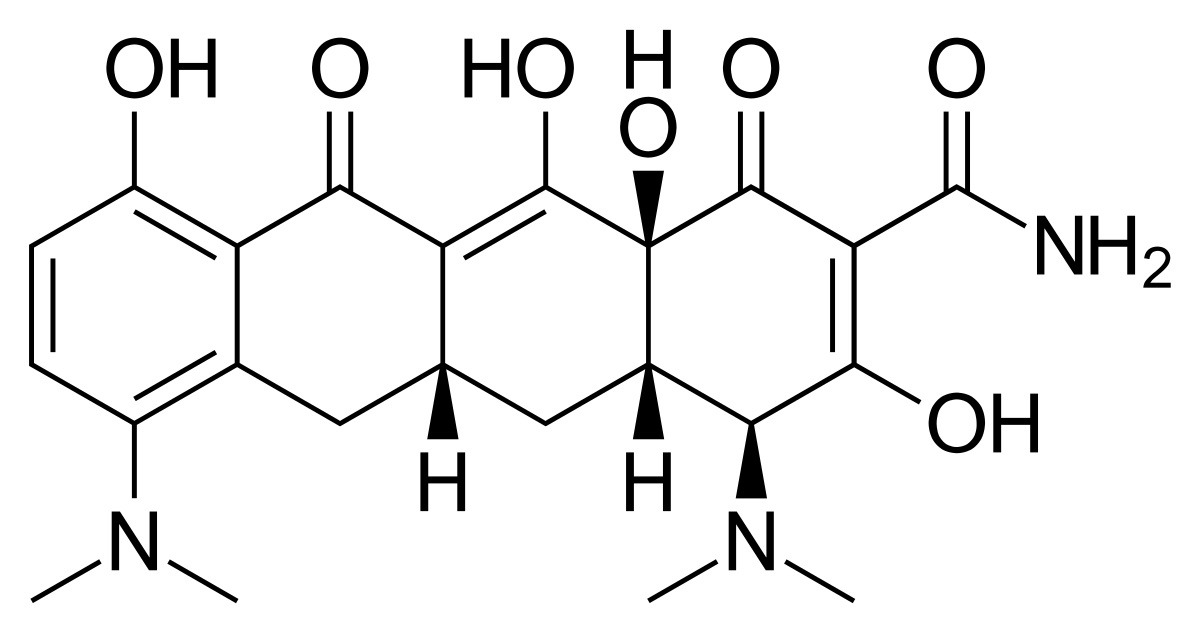 I’ve decided to terminate minocycline on week four. I can’t say I’ve enjoyed taking an antibiotic to solve a skin issue. So anyway, I’ll allow around two weeks before starting isotretinoin and it will allow a gap large enough for me to donate blood in around 9 or so days, not that minocycline is an issue with blood donations. Isoretinoin on the other hand is a big no-no.

Edit: It appears that minocycline only works as long as you are taking the pills. After approximately eight days my skin had become a bit spotty like it was before. It was incredible to have such good skin for a while. Here’s hoping isotretinoin is a long term solution! 🙂