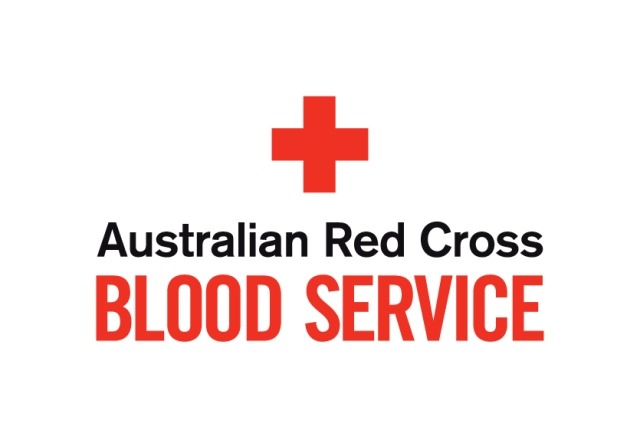 Since late 2014, I noticed there was a blood donation van stopping by every three months to collect whole blood – I figured why not give some blood. Wish I had discovered this thing earlier as giving blood can be quite fun and… well at the very least – FREE CANDY! However it is not without its problems… 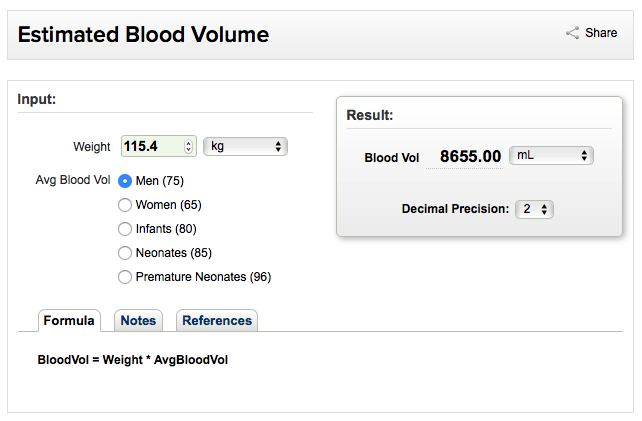 Above was my blood volume was a whopping 8.6L based on my largest weigh in. These days though… 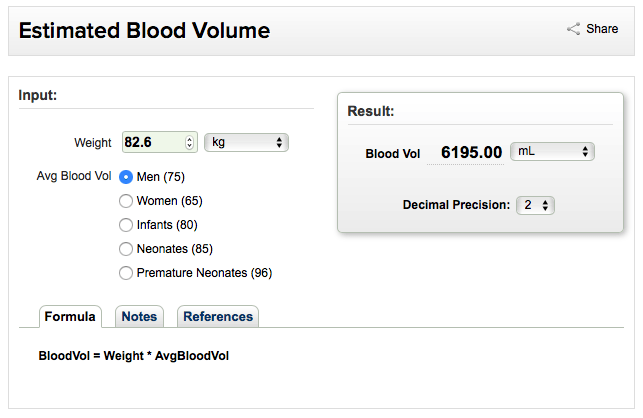 It is a mere 6.1L, a drop of 2.4L! So whenever I get my blood taken instead of ~5.8%, they are now taking ~8.1% of my total blood volume. This coupled with my current diet and a beta blockers for anxiety does not seem to go well with blood donating as I almost fainted and hit the floor.

It was actually quite an interesting experience, I had been back from blood donating for about 30 minutes and was just checking my emails and chatting on the old ASSEMBlerGames forums… when I realised I’d been drinking so much water throughout the day my bladder was about to explode. So naturally I headed to the bathroom to relieve myself.

Halfway through my relieving I felt a rush of blood leave my head I glanced at the mirror and noticed my pupils were quite dilated. Then my vision started to fade to black and my ears started to ring. Instinctively I headed to the bedroom and flopped onto the bed. Consciousness was never lost.

I noted the time, 3:46pm and just lay there for the next 20 minutes listening to some of my tunes. What an experience!

But what did I learn?
– Eat a larger meal beforehand – 150g of salmon and Savoury Shapes aren’t enough.
– Beta blockers (propranolol) should be dropped to 5mg from 10mg or avoided altogether.
– Don’t bleed all over the driveway when my puncture wound opens up! 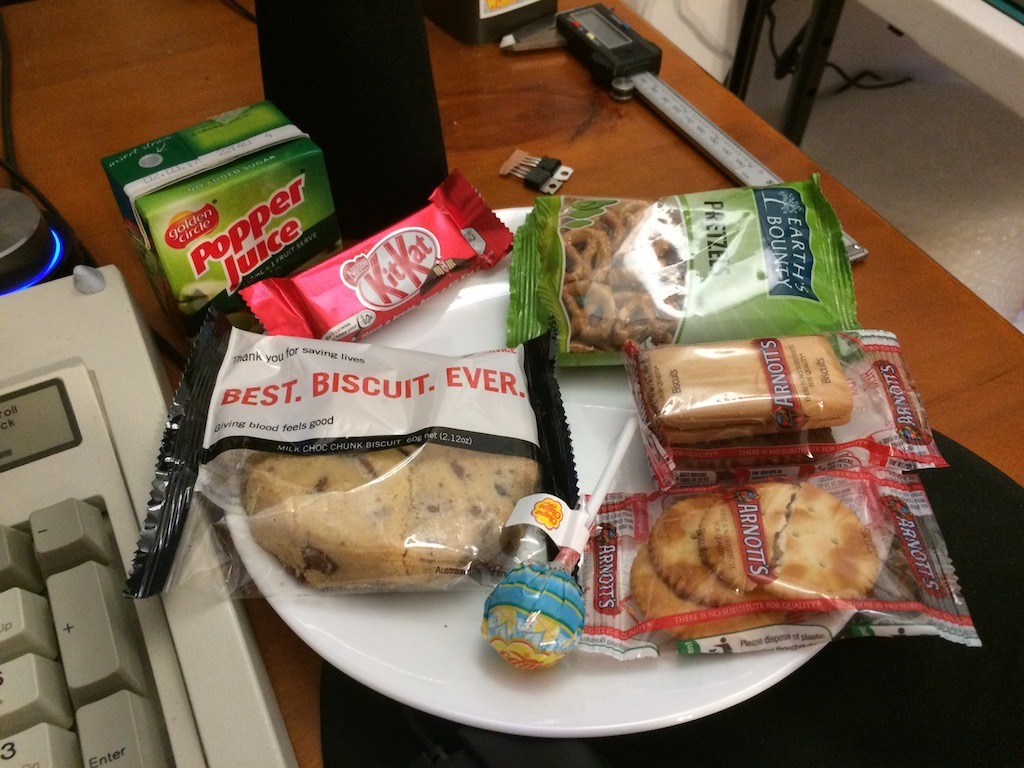 Oh yes, that last point, I may have also started bleeding everywhere before getting into the car. Which was actually good timing as I wasn’t in the car, bleeding all over the car and my fancy jeans. Don’t forget that no matter how much of a bother the effort is, it’s helping people who are less fortunate than ourselves. For that alone, I’ll happily donate every three months.

Plus you get all those junk foods! 🙂 Cheat day!