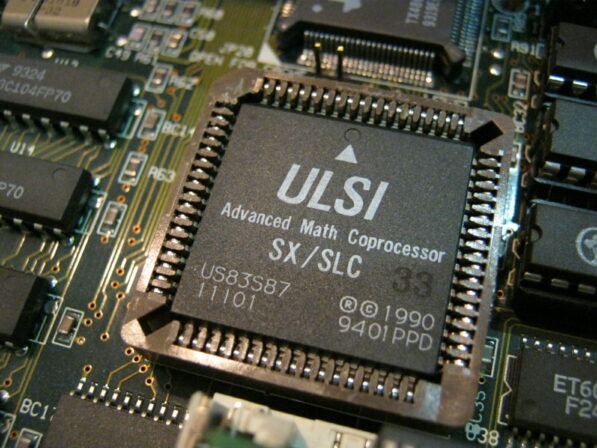 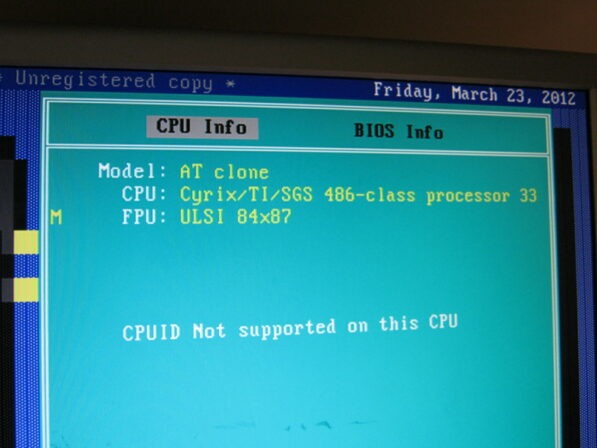 Great news, the co-processor for the 486SLC CPU has arrived and is recognised perfectly. It is an ULSI Advanced Math Coprocessor SX/SLC rated at 33MHz. Code US83S87. Also detected as an ULSI ULSI 84×87 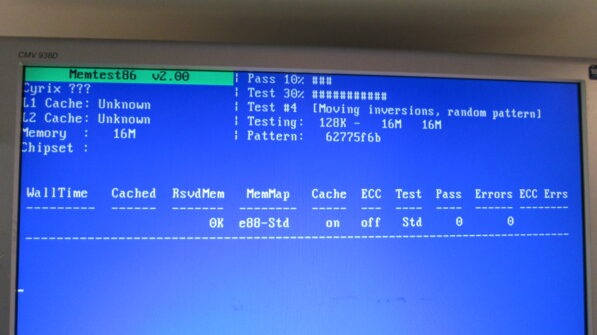 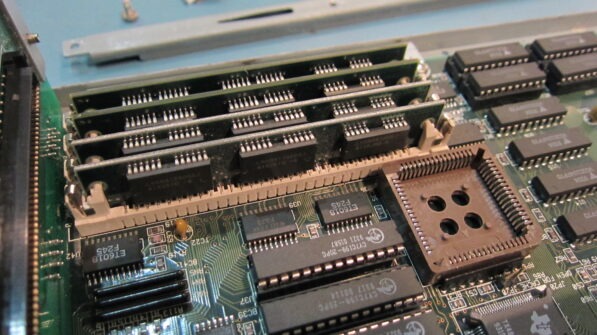 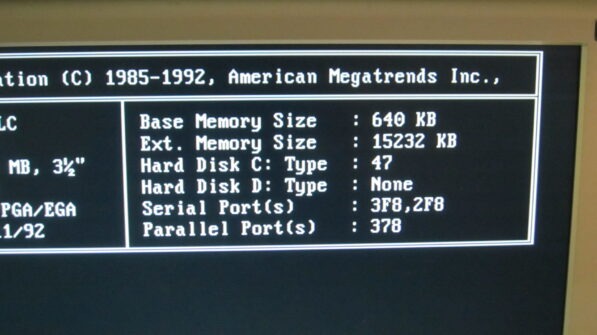 I’ve been able to run MEMTEST 4.10 on the 16MB of RAM – That’s the maximum! It has passed with no issues. MEMTEST 4.20 doesn’t run though – it restarts when trying to boot off the floppy.

For now though, I am waiting on the battery for the RTC to arrive from Hong Kong – still a couple of weeks to go. I have also ordered a Disk on Module (DOM) that is 4GB in size and based on SLC instead of MLC. Hopefully it will be recognised OK in the BIOS and be able to boot DOS and Windows with no issues. Time will tell! 😀