After loading Windows 95 to the Amstrad Mega PC, it is quite clear that it will not be a good choice to leave it running like a broken down horse-drawn buggy. So poking around the internet Windows 3.11 is the perfect choice. Lightweight and can be modified to act like a more modern Windows OS. Enter Calmira.

Found this while hunting down a copy of Counterpoint (Amstrad’s OS for the Mega PC). Have a look at this internet archive. Interestingly the download links were archived too. Looks like I’ll be running Counterpoint Version 2.5 very soon along with a copy of MS-DOS 5 running underneath / in parallel. 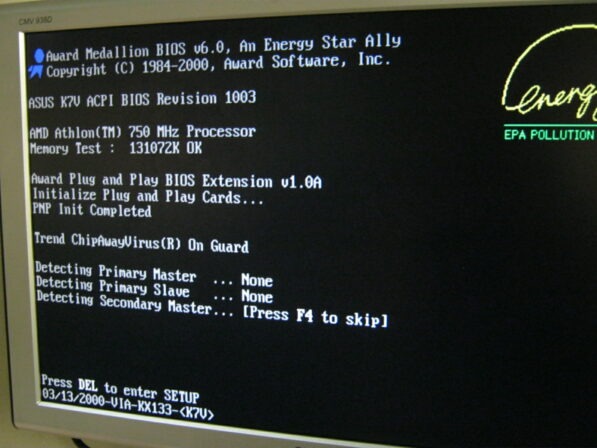 In other news, my side project The Athlon 500MHz Project came to life today. I was able to get the Athlon coupled with an ASUS K7V (Rev 1.01) to install Windows XP. Very happy with that result. Now I just need a rockin’ case for it with some horns if possible. This particular CPU holds significant sentimental value – it was used in the first PC I put together as a teenager back in the year 2000. According to the warranty sticker on the CPU February 2000. I remember that day well. We were searching for a faster CPU but the entry level 500MHz was all they had. I was not leaving empty handed. Turns out the CPU itself is an underclocked 650MHz. 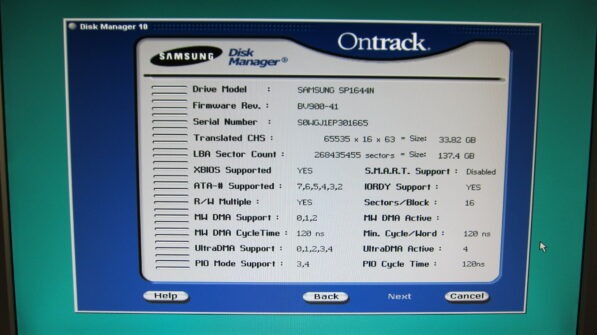 I ran into some trouble with my BIOS though and breaking one of the many hard drive size limitations. I ended up using a drive overlay program like I did on the Mega PC though and it managed to get *most* of the 160GB of space. That’s right, the good old 127GiB / 137GB limit. But that is fine, it is well beyond the 33GB limit I was hitting with the BIOS. I am pretty sure I’ll be able to allocate the other 20-30GB of space as another partition which is fine. 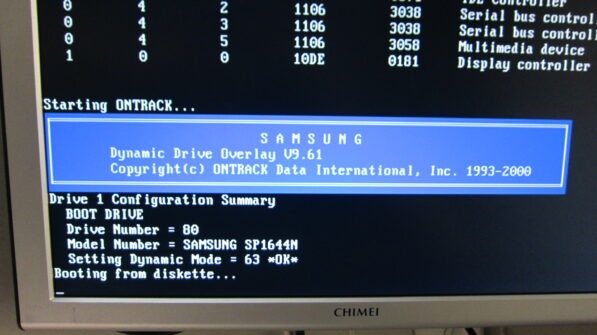 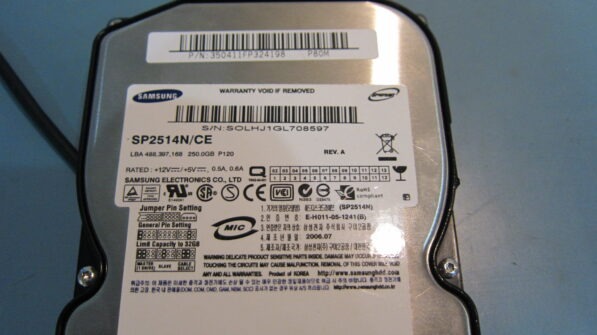 Another problem I came across was my Samsung 250GB that I pulled from a el cheapo PVR I had. It only recognises as 160GB instead of the 250GB on the label. Laziness or bad drives flashed with less heads than normal? Who cares! It works and it runs much quieter than my other PATA drives.

Tested the PicoPSU that arrived from the US a few days back and it seems to work a charm. Unsure of what I will end up using it on. I am toying with the thought of getting the old Mega PC 386SX motherboard powered up and functional as a spare old PC. I’d just need a very small Disk on Module a battery holder and some AA or AAA batteries to replace the onboard NiCad battery along with the PicoPSU… perhaps!