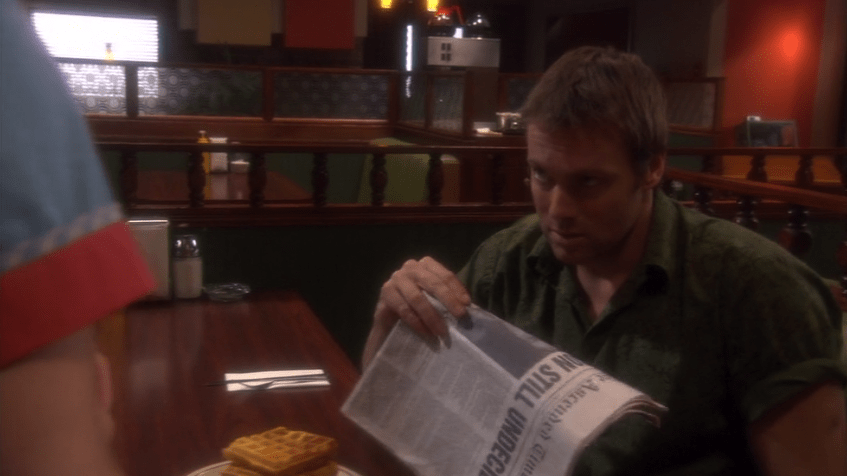 Well I’ll be. Dead Like Me’s “Der Waffle Haus” was used on the Stargate SG-1 “Threads” (S08E18). Not entirely sure why Daniel isn’t eating his waffles though, the Dead Like Me cast ate there for two whole seasons and he can’t even do it for one episode? This is clearly pure fiction! Good on whoever set it all up though to have throwbacks to Dead Like Me. Both are great shows. 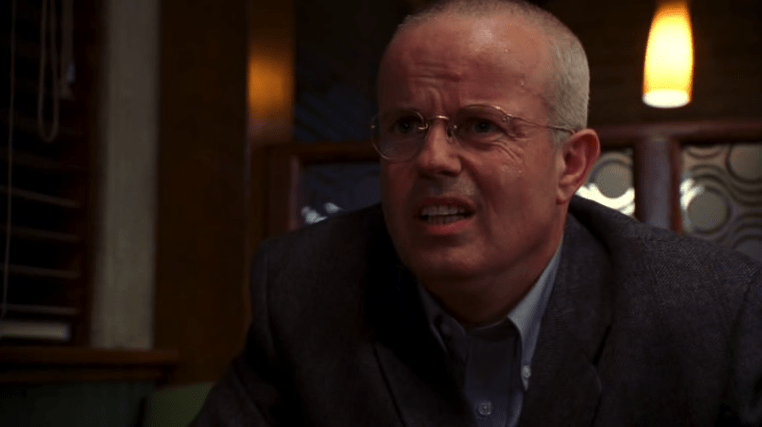 Speaking of Dead Like Me… Errr… Walter? What are you doing there? 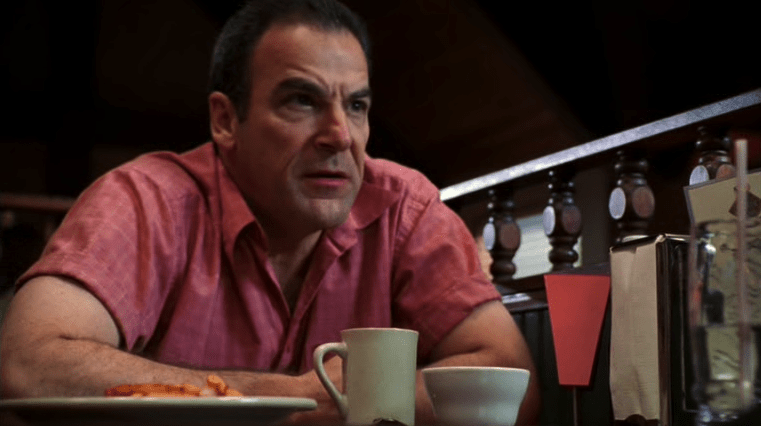 Boy do I miss Rube! Actually now that I think about it I might have to rewatch Dead Like Me or at the very least the second season after I complete my run of Stargate SG-1. Rockin’!