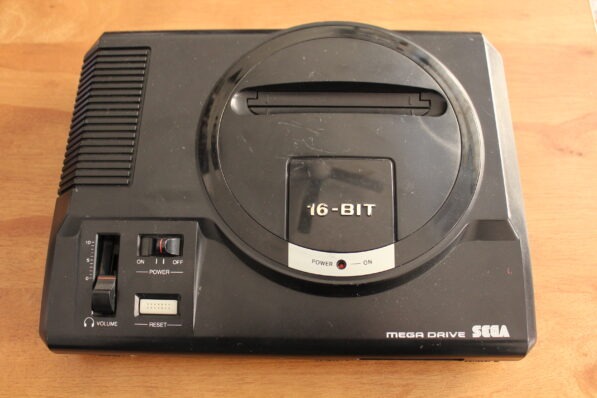 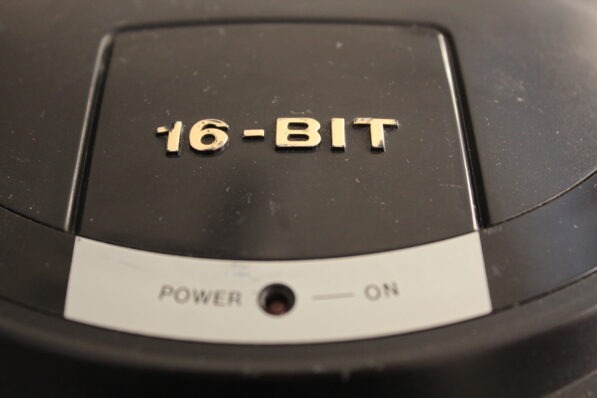 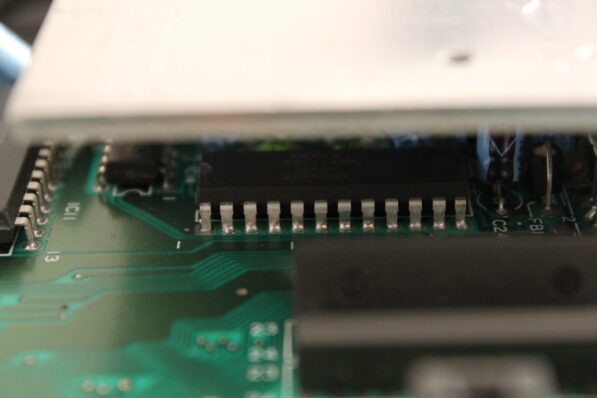 I was going to just sell this one for scrap. I did some more tests and found that the video flicker I had found when testing happens on a cold boot only. After running for thirty minutes or so… no more flickering. So I’ve ordered a Sony CXA1145P or two to replace the current chip. Will it make a difference? I have no idea. Are the chips a good investment? Who cares they are $3 each!

The other unit I was selling had a dodgy power supply – fixed that by scraping back the corrosion on the power plug, solid connection now. I’ll also need to fix the busted volume slider and power LED. This was the Thailand-made version that had quite brittle cables. Just fell out when I took the case off. The least I can do is try and fix it.

Aaaand the volume slider that fell off… I thought it was lost! Turns out I knew I’d have to repair the LED so I put the volume slider in a bag inside the Mega Drive. So efficiently inefficient! At least it will be working well once I am done with it. Stay tuned!

Established February 2012 and was last updated 23rd of January 2022. You are visitor number