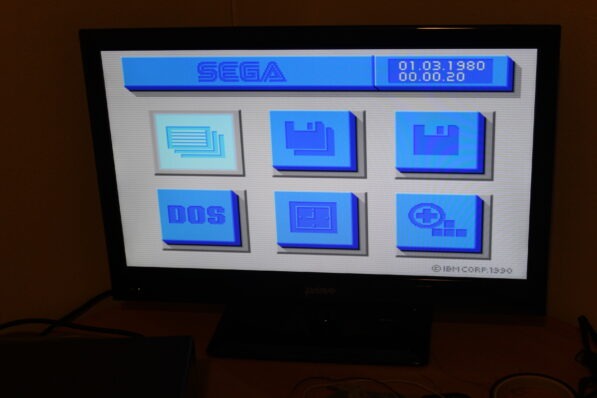 Figured I should hit the Sega TeraDrive up with some diagnostics and found out some things I didn’t know. 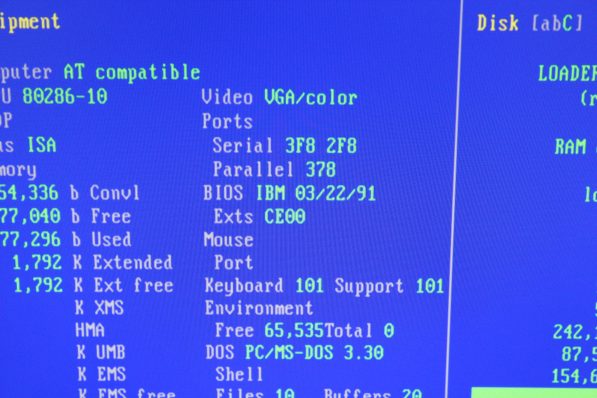 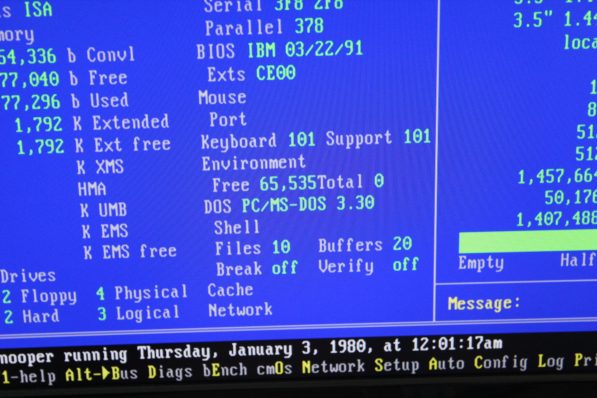 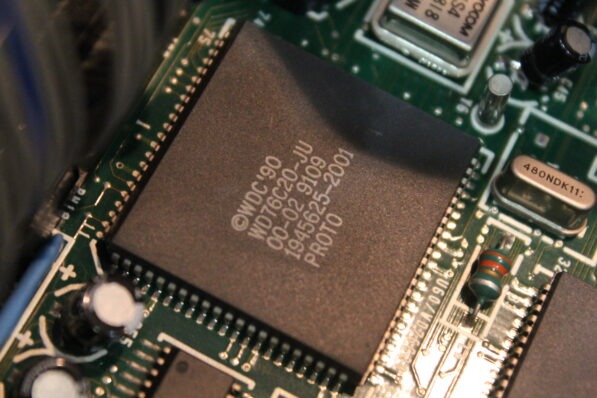 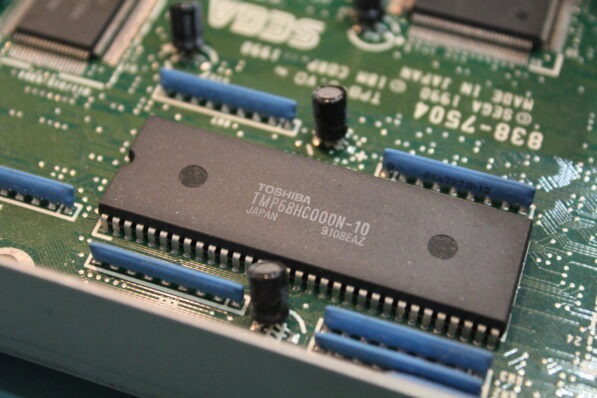 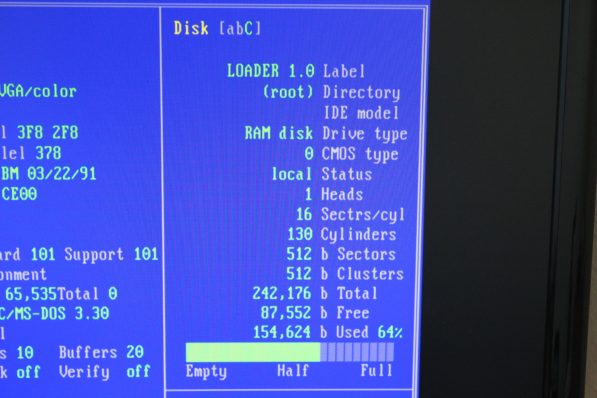 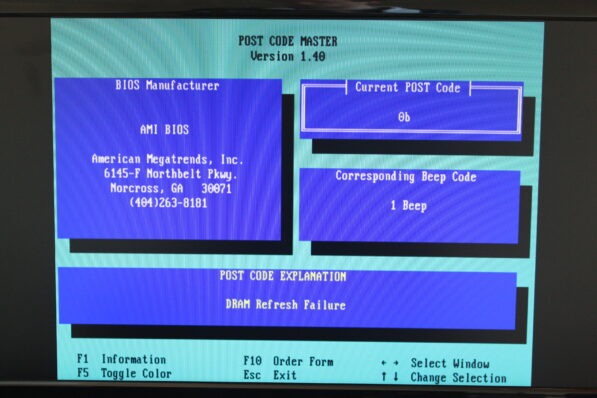 4. 1 beep / 1 tone means there has been a DRAM refresh failure. 9 beeps / 9 tones indicate that the ROM BIOS checksum has failed. 5. The video chip is a Paradise WD90C22 chip with around 256K of VRAM. From this it is likely that the TeraDrive has a close relative in the 286-based IBM Personal System/2 series.

The full set of Sega TeraDrive (Model 2 and 3) photos can be found in the photo gallery.