A friend who happens to be photography enthusiast sent me through the above and below photos of some lizards he came across. Above we have the Eastern Water Skink, Eulamprus quoyii, and below… We have the Tree Skink, Egernia striolata, unironically on a rock as it is also known as the Rock Skink. These photos have all been saturated to maximum and vignette added. It actually makes them look quite good in the otherwise dull Australian outback. Let’s see what else it might work on. I captured this photo of a little Lychee Stink Bug, Lyramorpha rosea, running at me to strike after I nearly stomped on him while walking up to the shops. Does maximum saturation make everything look so glorious? 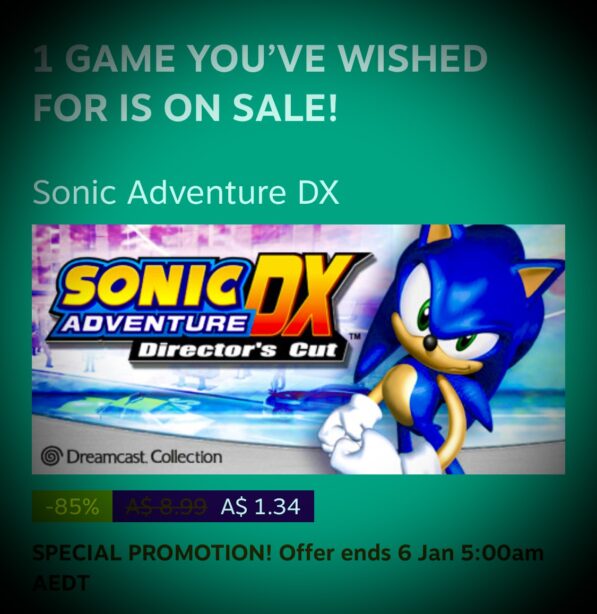