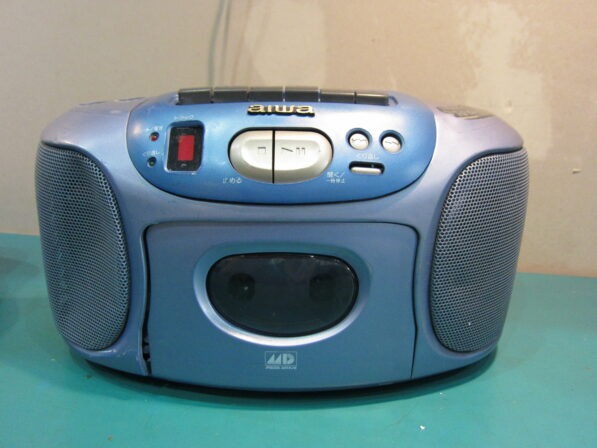 Picked up two of these for quite a pretty penny, I don’t mind though as restoration and preservation of all things old is the goal. This one is the worse of the two units that were picked up, it had no power. Naturally I disassembled the unit and found some rather severe damage to the internal PCBs. There are two really big cracks in the PCB. No biggie right? The other boards in the unit also appear to be damaged though so the first task is to see if it can power on at all.

I have found the functional unit seems to have issues with the video flickering horizontally and the sound is terrible from the Aiwa and very quiet when running through the AV cable to my TVs. It reminds me of bad capacitors on my Game Gears. Perhaps that should be the first avenue I head down for the more functional of the two.

Additionally I have found that 32X units seem to have issues with Model 1 Mega Drives causing the video to flicker. This might also be case of bad caps. One Mega Drive does not show the issue, at first I thought it might have been a serial range issue. Tested on a release day PAL Mega Drive and the flickering happened nearly instantly on all the 32X units. Mega Drive Model 2 units do not seem to be affected. More research is needed though, I’ve fired up a thread on ASSEMblergames for those interested in discussing.