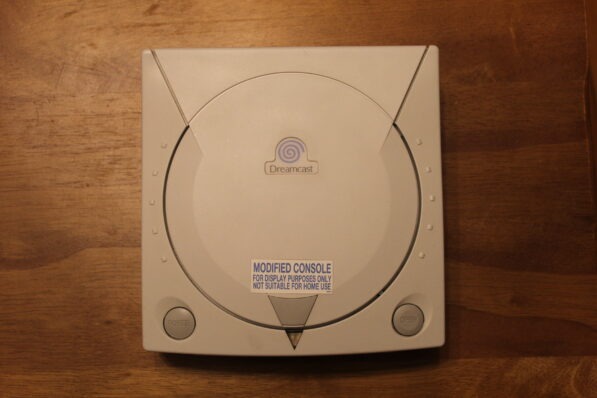 A Dreamcast post? It’s been a while, hasn’t it? Here is a Dreamcast I picked up a while ago from the UK. Realised I hadn’t posted anything about actually receiving it. It did arrive and has shown some issues like randomly restarting. That said, I’ve had it on test with Bomberman Online and it has been working OK for the last 45 minutes. I am really getting good at Bomberman too. 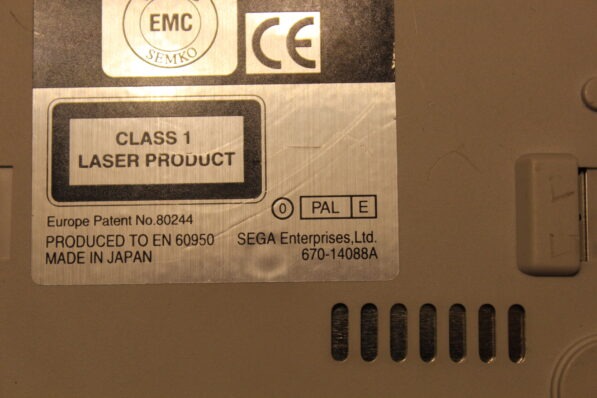 The drive seems to make a bit of a clicking noise and the bearings on the heatsink fan assembly seem to be crunchy at times. Really need to compare it side by side with my Japanese VA0 unit. What makes this interesting is that the date stamp inside the top shell is April 1999, six months before the release of the Dreamcast in the PAL region. It has a blue swirl on startup and is missing the modem. 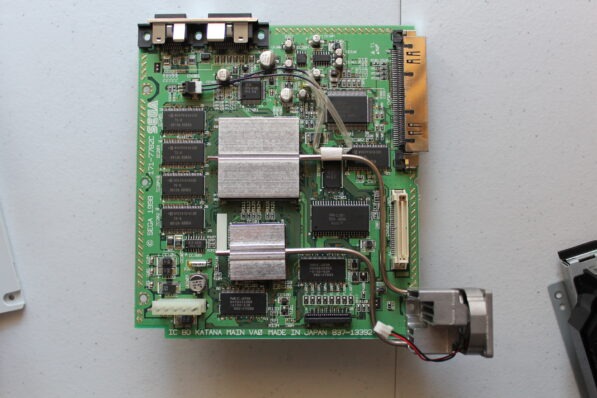 Either it was a test unit for when they went over the PAL and then Sega offloaded it as a demo unit to a store somewhere in Europe or it was just a test unit of some sort. Apparently, the VA0 units in America were a bit more common than the PAL ones here and from what I understand we didn’t get any in the retail chain either. Japan got loads of them because that’s where it all began in 1998. Enjoy the photos and don’t forget to check out the photo gallery. This was just a quick rundown of this particular unit as I thought it was needed as I could not find any documentation online. In time I’ll pull it to pieces and document all of the internals just like I did the Saturns and Mega Drives to show any chip differences to the final VA1 PAL units.