This one has always been a tricky one for me, trying to remember which Raspberry Pi was running which version of Raspbian / Debian. I guess you’ll have some idea of what you are running depending which command works for you. 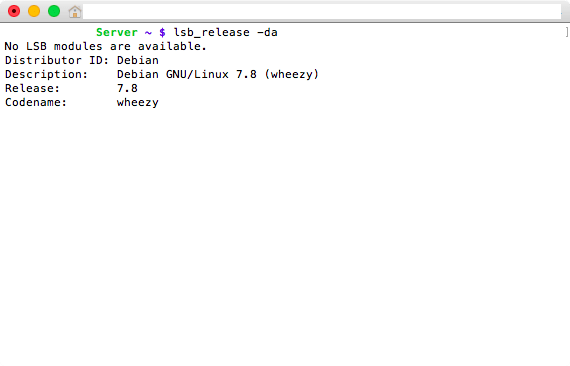 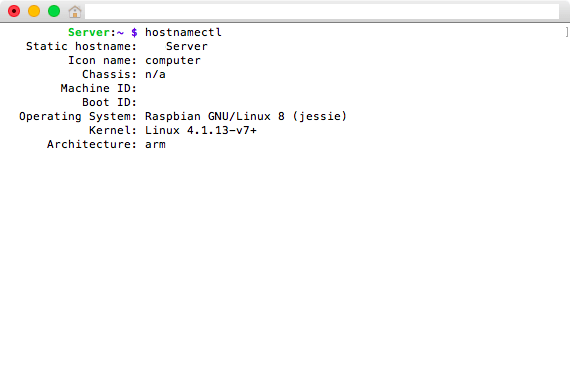 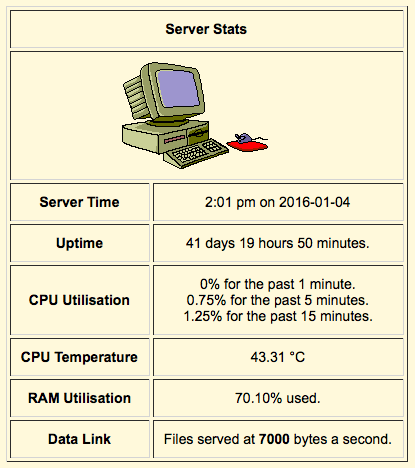 In other news we hit 41 days uptime before I decided to rebuild the server using the newly released Raspbian Jessie Lite. I guess the Raspbian folk realised that Jessie was a little too beefy for 4GB cards with all that bloat. Every day is a good day to rebuild, as you can see I have got most of the darknet web server guides up, now they need some refining.